African Swine Fever is back in Italy. What is happening and what to expect in the future.

While we continue to defend ourselves from a pandemic that has forced us into two years of isolation, there is a corner of the country that has to worry about a virus that does not affect humans but could still cause damage. 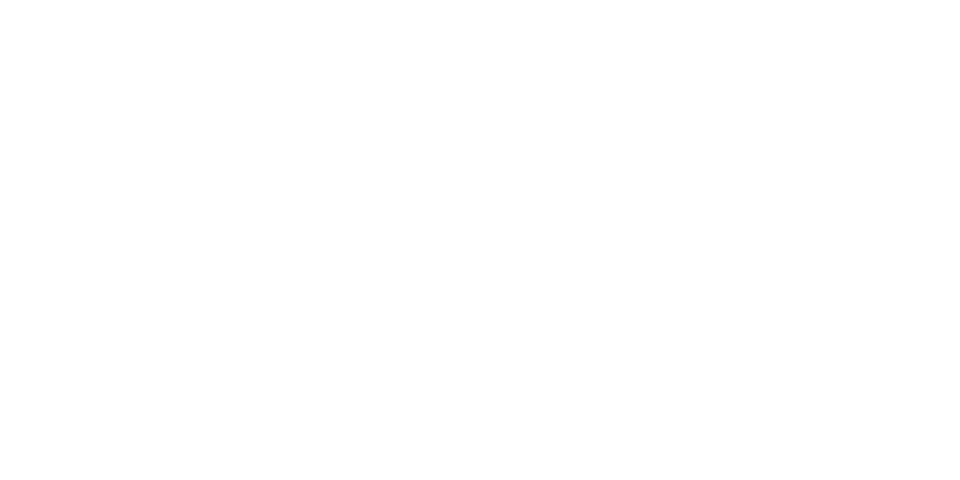 We are talking about African Swine Fever Virus (ASFV), which has been known about in Italy since 1978, when genotype I was introduced. The disease attacks pigs and wild boars and, as Prof. Vittorio Guberti – ISPRA veterinarian and professor at the University of Bologna – explains, it is the “tick-borne virus that in Africa, where it arrived, is also found in warthogs. Both ticks and warthogs are, however, healthy and asymptomatic carriers. It was when we Europeans introduced the pig to Africa that we saw it in action: the animals got the virus from ticks and died“. In addition to ticks and warthogs, African swine fever is spread by direct contact between infected animals or by ingesting contaminated meat. Unintentional human-mediated contagion should not be underestimated, but it remains a major risk factor for virus transmission. In fact, people’s movements have often been a cause of spread, since any contaminated objects, such as clothing, footwear, vehicles and other equipment, can be an efficient vehicle for infection.

What is even more worrying than in recent years is that, for the first time, Genotype II of the disease has reached the continent. For about three weeks now, an area of approximately 2,000 km2 on the border between Liguria and Piemonte region has been on full alert. Tens of thousands of pigs are at risk in the coming months.

“The arrival of ASF (African swine fever) in Liguria and Piemonte is worrying for many reasons” says Guberti. “There are currently around five regions involved and the virus could start to run rampant. If it were to hit areas where pig farming is a key economic activity, it would cause incalculable damage. If, for example, it reached the areas where Parma ham is produced, that product would no longer be able to leave the infected area, unless exemptions were obtained and a series of health checks were carried out, which would increase production costs“.

It is therefore essential to apply rapid measures to limit the spread of the disease as soon as possible because, while on the one hand the wild boar population risks being decimated, thus increasing the large-scale spread of the infection, on the other hand the presence of the virus in wild boar poses a high risk of the disease spreading to pigs, putting the entire meat production and processing chain at risk. Currently, Piemonte and Liguria have put in place measures to contain the situation. They provide for a lockdown of the infected areas, with a ban on certain activities such as hunting, mushroom and truffle picking, fishing, hiking, mountain biking and all actions closely related to the territory.

The solution, as far as wild boar are concerned, is not to increase hunting. Guberti is clear on the matter: “Hunting and disease never go together“, he says.

In order to eradicate a virus within a contaminated area, it is necessary to create enclosure spaces around infected animal populations; prevent them from moving out of the affected area; and, once the infection is localised and delimited, reduce the wild population within it as much as possible. As Sofie Dhollander, scientific expert on animal health and welfare at the European Food Safety Authority (EFSA), explained in an interview on 3 February, “You can apply the same principle as the fire belt around a forest fire: you establish a zone around a wild boar-free area long before the infection arrives. When the virus arrives in the unpopulated area, it dies out because there are no more wild boars to infect that can spread it.

What can we expect in the future?

In Italy, the mission of the Euvet, a veterinary emergency team, composed of experts in the fields of veterinary sciences, virology, wildlife, laboratory testing, risk management and other relevant areas, is about to start. The action aimed at tackling African Swine Fever includes field visits, meetings with the Ministry of Health and regional and local health authorities of the most affected and affected regions. In the meantime, the Experimental Zooprophylactic Institute of Piemonte, Liguria and Valle d’Aosta is continuing its diagnostic, analytical and technical-scientific support investigations. The institutes of Lombardia, Emilia-Romagna and Tuscany are also following suit. In addition, a team of experts from the European Commission will provide scientific, technical, managerial and practical assistance to help improve control measures and tackle the ASF infection rush.

For us in Self Globe, human resources make the difference. For companies' growth, whether they are family-run, medium, or large, and to rediscover essential roles, it is necessary to involve personal value and the right skills. How? Through continuous personal training that is adequate to each one's tasks.

From economics student to shepherd in a yurt in the middle of the Sibillini Mountains.

African Swine Fever is back in Italy. What is happening and what to expect in the future.

While we continue to defend ourselves from a pandemic that has forced us into two years of isolation, there is a corner of the country that has to worry about a virus that does not affect humans but could still cause damage.

MAIA STORE: The direct connection between those who produce quality food in the area and those who eat it.

The project is the result of a unique and completely innovative idea of Mr. Tarcisio Senzacqua, CEO of Self Globe. But what is it all about?
We asked him directly. 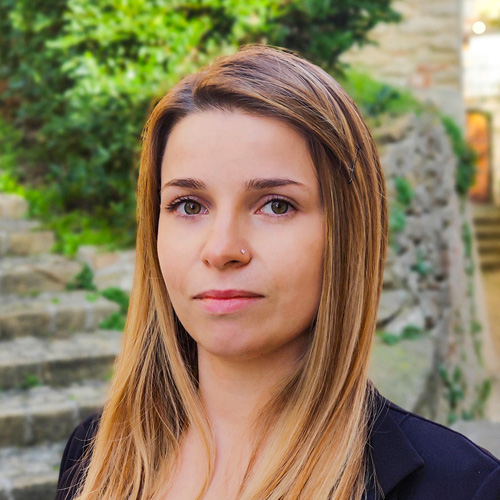 Contact Ilaria, our Marketing and Communication Area Officer, she is always available to answer all your questions related your search for the most suitable solution or product for your needs and to discuss about the development of innovative and cutting-edge solutions to complete your projects.